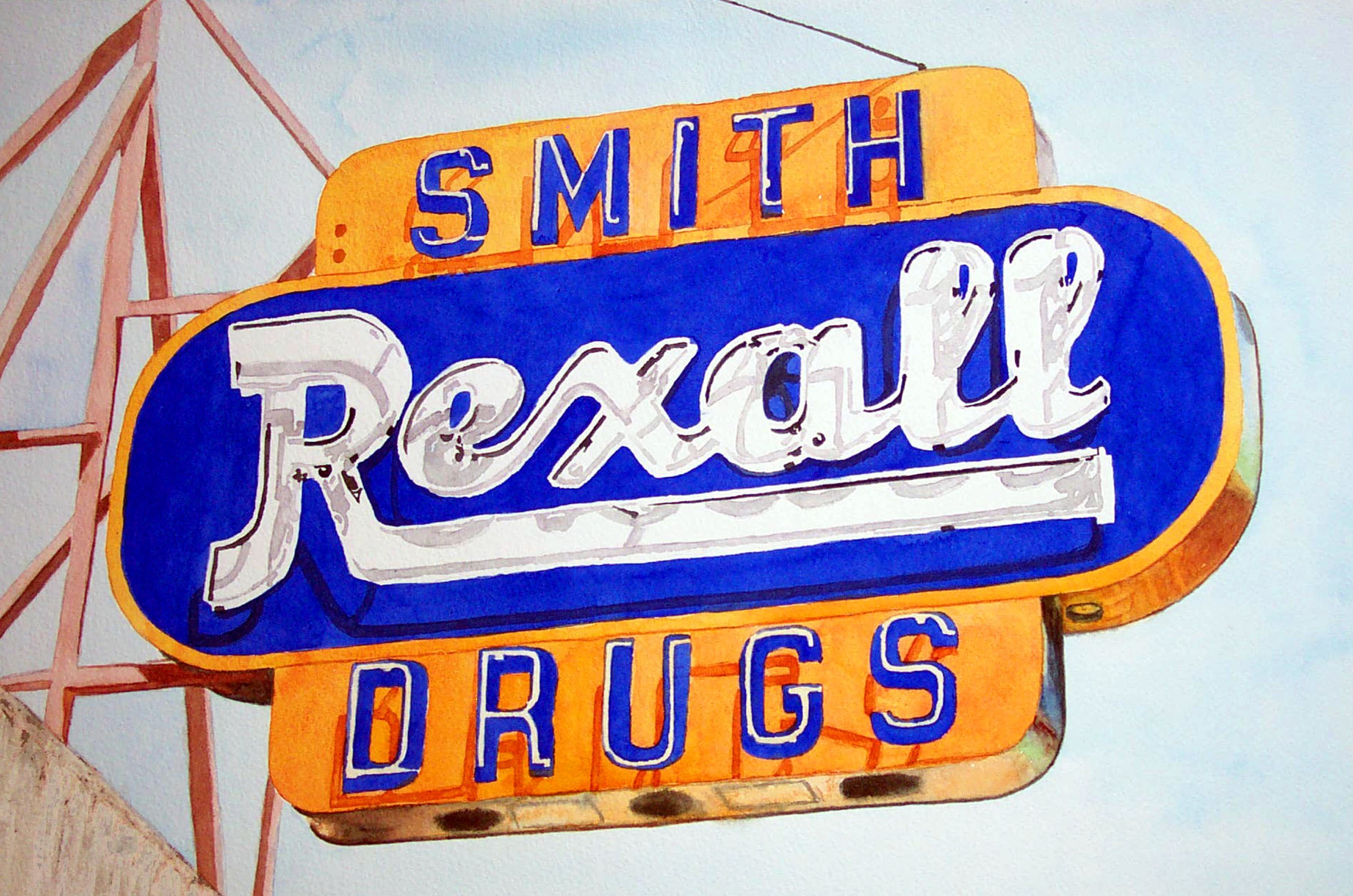 I was given Prozac in 1990, two years after it was launched, after being told that the erratic moods, severe depression, eating disorder desires, insomnia and irritability I was feeling was due to something called “atypical depression”.  I had been in therapy since 1982, quite successfully, but I had a long way to go.  I needed more help and was excited to try this new “wonder drug”.

I was thrilled with the effects of the Prozac.  I came out of my shell, stopped being so anxious and irritable, slept better and felt better about myself.  I was also less sensitive, which for an incredibly empathic person with no protection from the world, was quite a relief.  I didn’t realize that it was also dulling my energy and my positive emotions.  I lost twenty pounds without even trying.   I kept it off, able to eat whatever I wanted, which was amazing considering that I had struggled with twenty to thirty pounds since puberty, gaining weight if I even looked at a carbohydrate.  I gained the courage to leave my unhappy marriage and was able to meet the love of my life.

The honeymoon only lasted until after I had my first child, which changed my chemistry.  It was necessary to add a new drug, Effexor, to get the same benefits.  Then six years later, after my second child, when I had been off of Effexor for the pregnancy and since it also stopped working, it was necessary to add Wellbutrin and also add a third medication to help me sleep.

Until five years ago, never had any doctor mentioned gut health, food’s effects on mood, vitamins, food sensitivity, nutrition in general, Lyme Disease or any of the things I now know so much about.  I didn’t know that I had alternatives to medication.  I just knew that I had extremely serious depression and that I needed to feel better.  No one told me that I could be left with osteopenia, mitochondrial damage (fortunately I don’t have that because I have taken supplements to prevent it) and a physical dependency.

Even with the medication, I still had bouts of depression and anxiety.  There are no wonder drugs.  Jungian therapy helped considerably and influenced my decision to become a therapist, focusing on Jungian techniques.  Connecting with my intuition and guides, developing self love and self acceptance have been essential.  I communicate with my intuition/guides everyday personally and of course, in my work as a medical and emotional intuitive.  The importance of the spiritual component of healing cannot be underestimated.

Physically, healing my gut was very important.  Until ten years ago, I was plagued with abdominal pain and serious constipation, to the point where I even participated in a drug company medication study.  The medication didn’t work.  What has worked is being primarily gluten and dairy free, eliminating processed foods and eating as organically as possible, eliminating chemicals from my environment and body as much as I can and taking supplements that I have found helpful.  I also figured out that I have histamine sensitivity.  Using a histamine diet and taking a supplement to help create natural anti-histamines has not only helped my gut and my mood, it also cleared up a lifetime of sinus issues.

Approximately four years ago, I learned that I had Lyme, co-infections, Chronic Fatigue Virus (no Epstein-Barr) and mold.  Being completely healed from all of that (without antibiotics) cleared up the last of the depression and a considerable amount of anxiety.  Growing up in Connecticut, two towns over from Lyme, my naturopath said I had likely contracted Lyme when I was a child.   Significantly, I have also separated myself from a very dysfunctional family situation.

Perhaps if I had been told about alternatives, I wouldn’t have needed anti-depressants nearly thirty years ago, but what happened thirty years ago doesn’t matter now.  I don’t have any regrets and wouldn’t have done anything differently based on the knowledge I had. The depression was debilitating at times to the point where I didn’t want to exist anymore.  I would never have taken my life because of the love I have for my family, but the pain was deep and unyielding.  For me, the medications did make a measurable difference.  I am very happy for all of the people who are armed with the knowledge I didn’t have who can be helped without pharmaceutical intervention.  They won’t be faced with the situation I now find myself in.

Twenty-eight years later, with the depression gone and with considerably less anxiety, I have weaned myself from a high of 400 mg of Wellbutrin to 150 mg and a high of 60 mg of Prozac to 10 mg.  I recently tried to cut down to 5 mg of Prozac.  The withdrawal was so bad after a week that I couldn’t do it.  Now I’m trying 8 mg.  I hope that 28 years on these drugs hasn’t left me with permanently altered serotonin receptors or some other issue that prevents me from stopping completely.  We shall see.

This is a great article by the incredible Kelly Brogan, MD, who has written with such wisdom and insight about the subject of eradicating mood disorders without medication.  Deprescribing:  Are You Better Off Medication Free

Get Daily Tips about Health, Spirituality, Relationships and More